Zoos have been experiencing an uneven path of popularity throughout the past decades, and one can note a general, global shift in perspectives as to what zoos represent (Frost, 2010).

This comes as a result of awareness being raised against animal cruelty at all levels, and primarily directed at the ways in which zoos treat animals. There seems to be growing concern with regards to the need of encaging them so as to expand human knowledge and understanding of the various existent species. 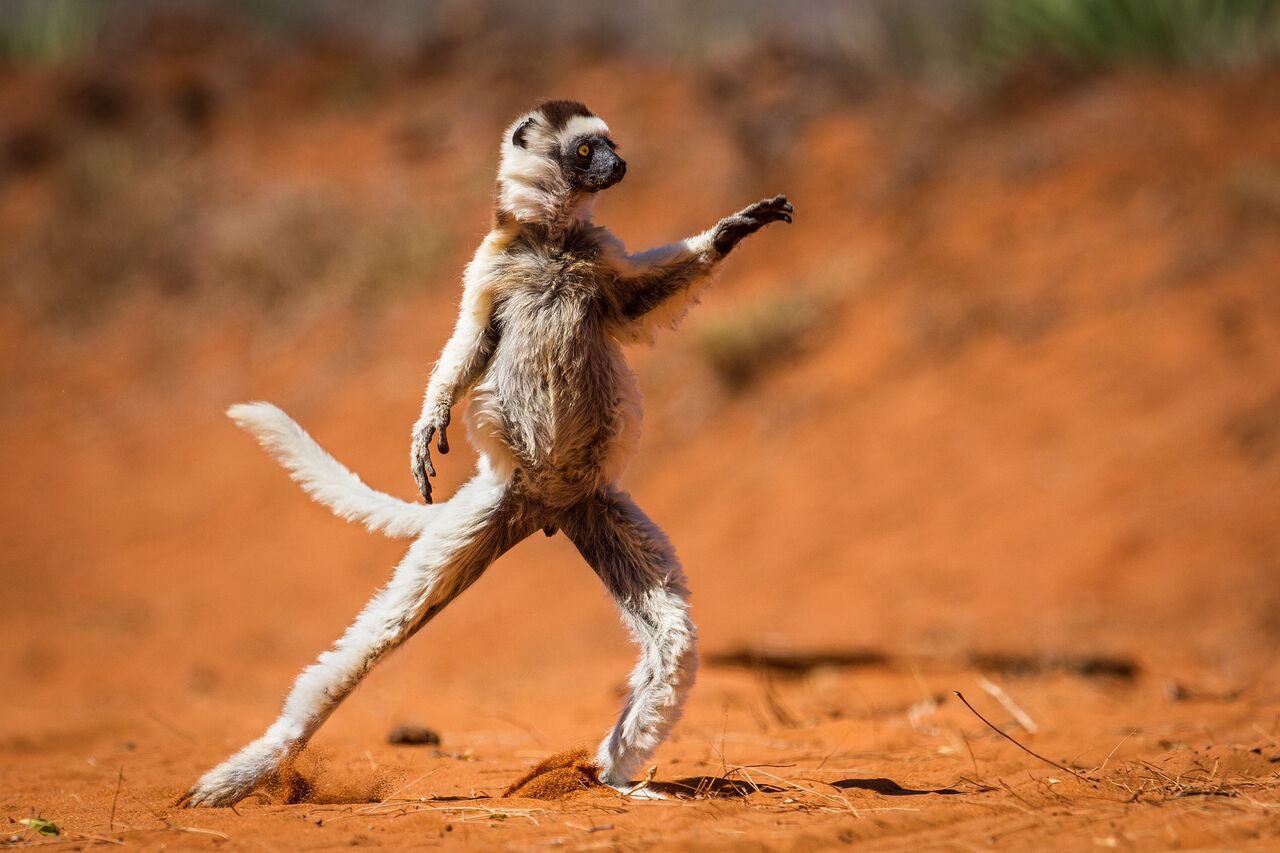 On the other hand, many specialists or zoologists, believe zoos are benefic, as not only do they focus on animal welfare (Bostock, 2003), but they also aim for conservation of wild life exemplars (Tudge, 1993).

Nevertheless, recent advancements in technology and modern biology allow a holistic “animal-centred assessment of their needs” (Dawkins, 1990); as well as a vast understanding of how different species react in captive environments. Zoo are beginning to understand that human-animal interaction can occur without constraining and stressing the animals .Not to mention that, the various laws which have been drafted in the past years, impose heavy regulation and monitoring of animal treatments in zoos, particularly in the West.

However, the growing connectivity between people around the globe, also aided by technology, increased global awareness of animal mistreatment in zoos, both in the modern world and in developing countries. This has raised the question as to whether zoos, in their nature cause harm to animal and allow for cruel human behaviour, against them, to develop.

To round up, one can agree that zoo keeping has been assisting wild life proliferation, however, more investigations are required to understand the optimum ways in which each species survives, and attempt to produce such environments; while permanent monitoring of zoos should bring forth further allegations of animal abuse.